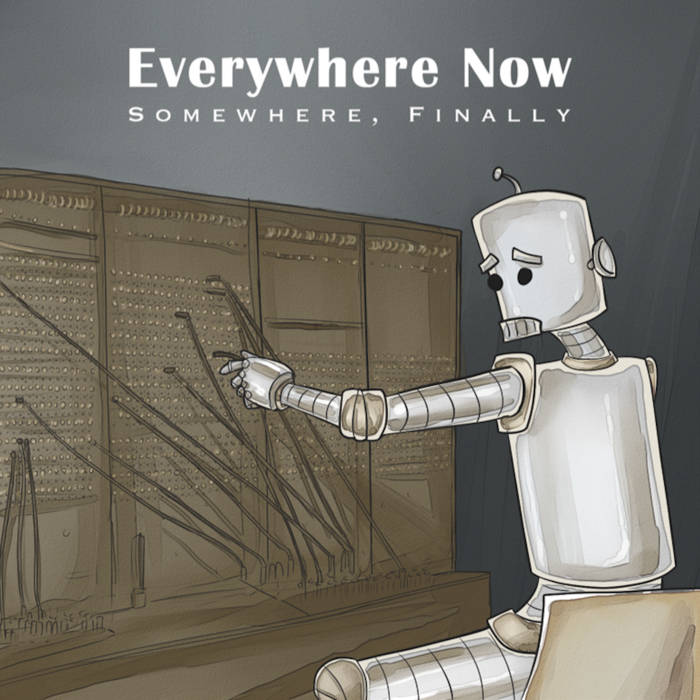 Thanks to our families, friends and partners for supporting our lifelong creative endeavors.

Everywhere Now is an indie pop band based in Silicon Valley (California). By day, we work in tech, and by night we take to the stage. Our sounds and lyrics are a mixture of quirk and nostalgia, set against a backdrop of piano rock and power pop.

Bandcamp Daily  your guide to the world of Bandcamp

outré black metal, with a Victory Over the Sun interview and music from Liturgy and Jute Gyte.